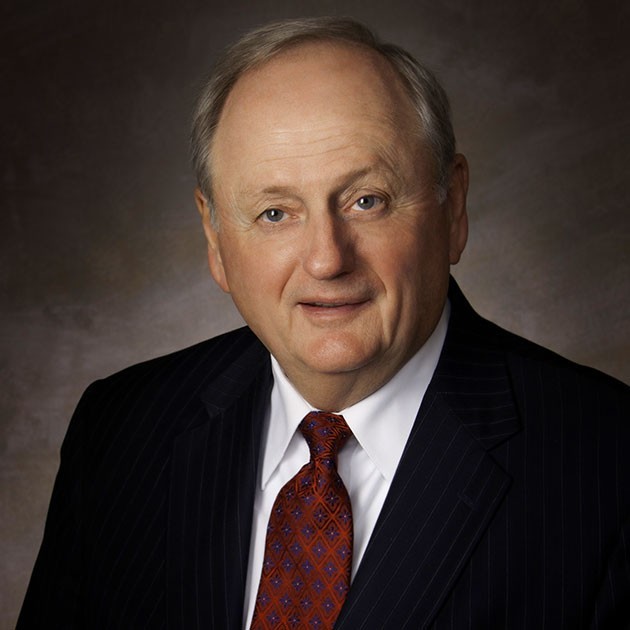 Larry Ness of First Dakota National Bank – Yankton is set to be recognized for his philanthropic endeavors this weekend at the South Dakota State University Hobo Days Celebration.

Ness, a Sinai native and a 1963 Brookings High School graduate, earned a degree in economics, is chief executive officer of First Dakota National Bank and First Dakota Financial Corp. in Yankton. He became president of the then-troubled bank in 1983. Today, it is the 38th largest ag lender in the nation and Ness was named 2018 Banker of the Year by NorthWestern Financial Review. Ness also has been committed to the advancement of his alma mater. He has served on the SDSU Foundation’s Council of Trustees since 2007. Ness and his wife, Diane, have contributed more than $5 million to SDSU, making them among the 10 most generous individual donors in SDSU history. In addition, First Dakota National Bank has given nearly $2 million to SDSU.

Today, the Ness Division of Management and Economics at SDSU bears his name, but that was at the insistence of then President David Chicoine, not the aspiration of Ness, according to Steve Erpenbach, president of the SDSU Foundation. Erpenbach noted Chicoine approached Ness 10 years ago about the university’s interest in significantly expanding its resources devoted to economics, management and entrepreneurial studies. Ness committed to providing the leadership gift, making a mid-seven-figure commitment. At the fundraising kickoff, he stipulated that all donors be recognized equally with no mention made of gift amounts. “For Larry, it was always about the power of the idea and the potential of the initiative. It was never about public adulation,” Erpenbach wrote.