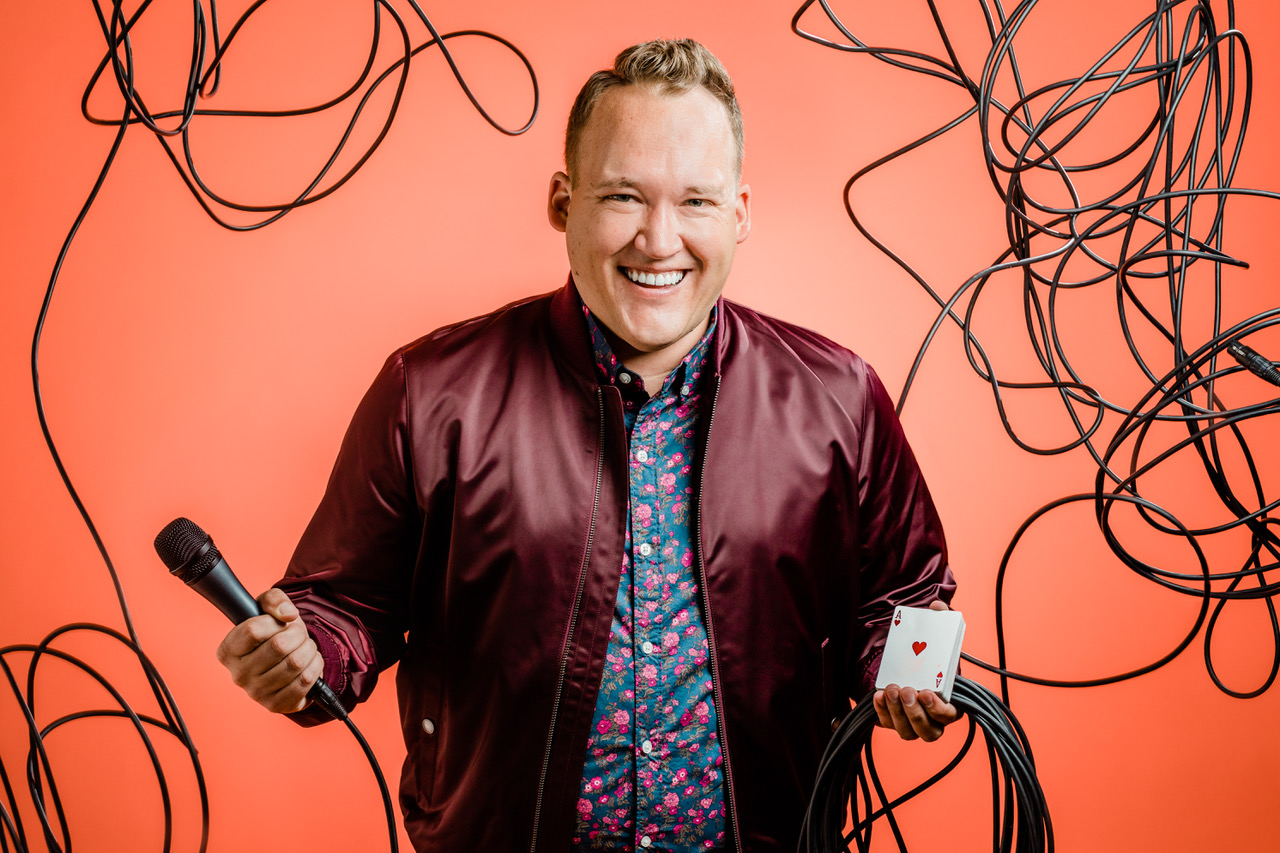 Saturday’s keynote presentation will feature magician Jared Sherlock! Jared is an award-winning American magician, comedian, producer, and author who has been featured in The Wallstreet Journal Online, the internationally syndicated Bob and Tom radio show, and he has been recognized as one of North America’s “Top Act’s” by Campus Activities Magazine!

Jared Sherlock began his love of the art of magic at the very early age of eight years old. What was considered a hobby very quickly became a profession by the age of thirteen. In 2008, at 20 years old, StartUpNation.com recognized Sherlock as one of the United State’s Top 20 Dorm-based Businesses; in 2010 Saint John’s University named him the student Entrepreneur of the year

Quickly becoming one of the busiest touring variety artists in the country, Sherlock’s knack for communicating has resulted in a flourishing collection of published writing as a contributing author to Magic Magazine (the world’s largest selling publication for magicians), The Launch Life: A book on young entrepreneurship, as well as the intellectual property journal at St. Paul’s William Mitchell Law School where his article was recognized by West Publishing as one of the best law review articles Nationwide related to entertainment in 2015.

He is currently performing over 150 shows a year nationwide, and he was most recently named The Minneapolis Indie Performing Artist of The Year.